This guide exclusively covers phone settings you can change to improve your safety and the safety of the people in your photos.

Digital Photos can reveal more than you might be willing to reveal. Especially if they end up in the wrong hands. That's why we will strip metadata (i.e. additional information like where and when the photo was taken), and store it in an encrypted storage.

What you should prepare 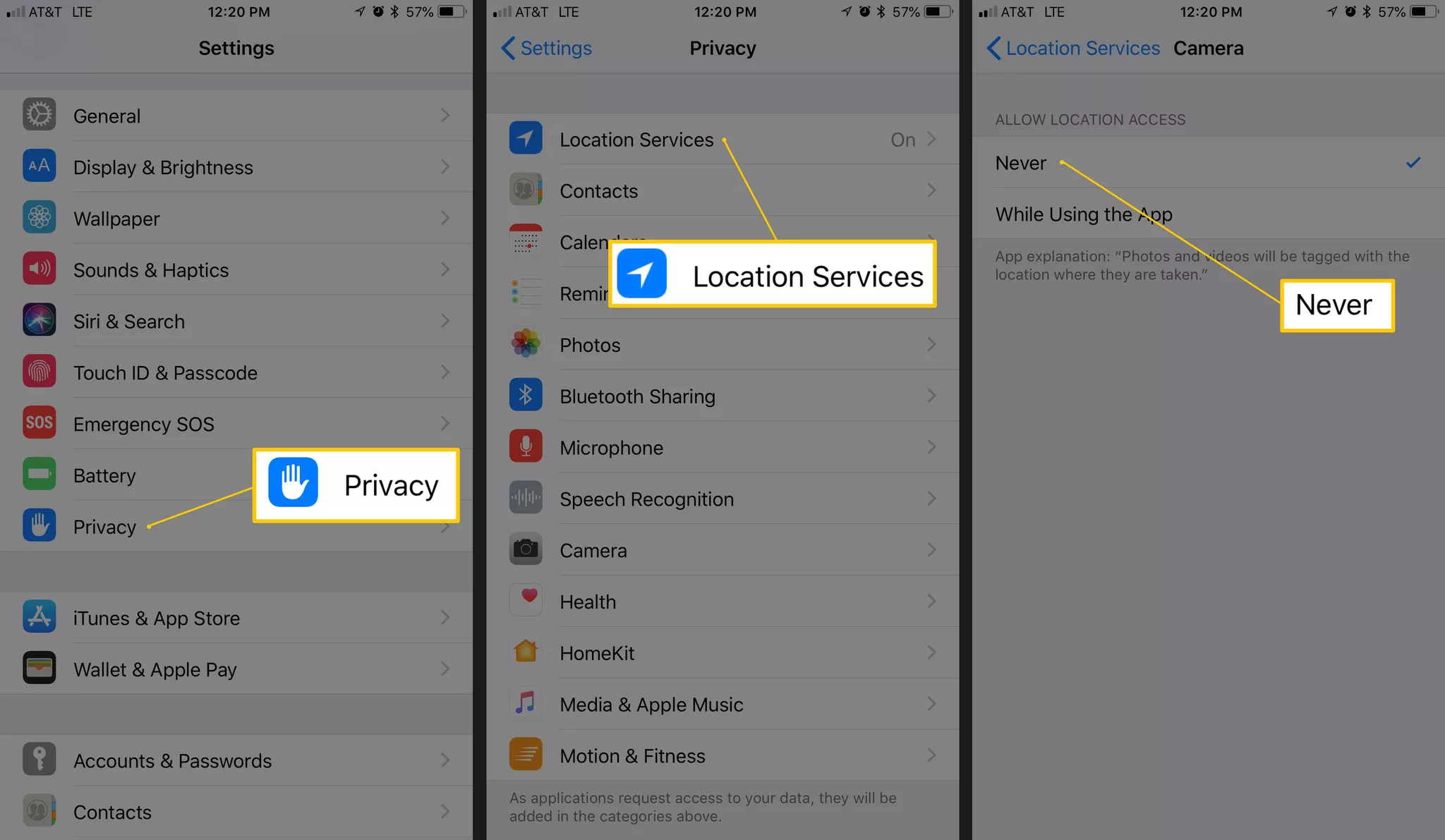 2. Strip All Metadata Before Sharing Photos 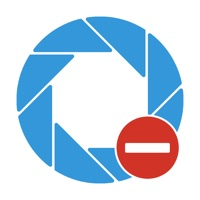 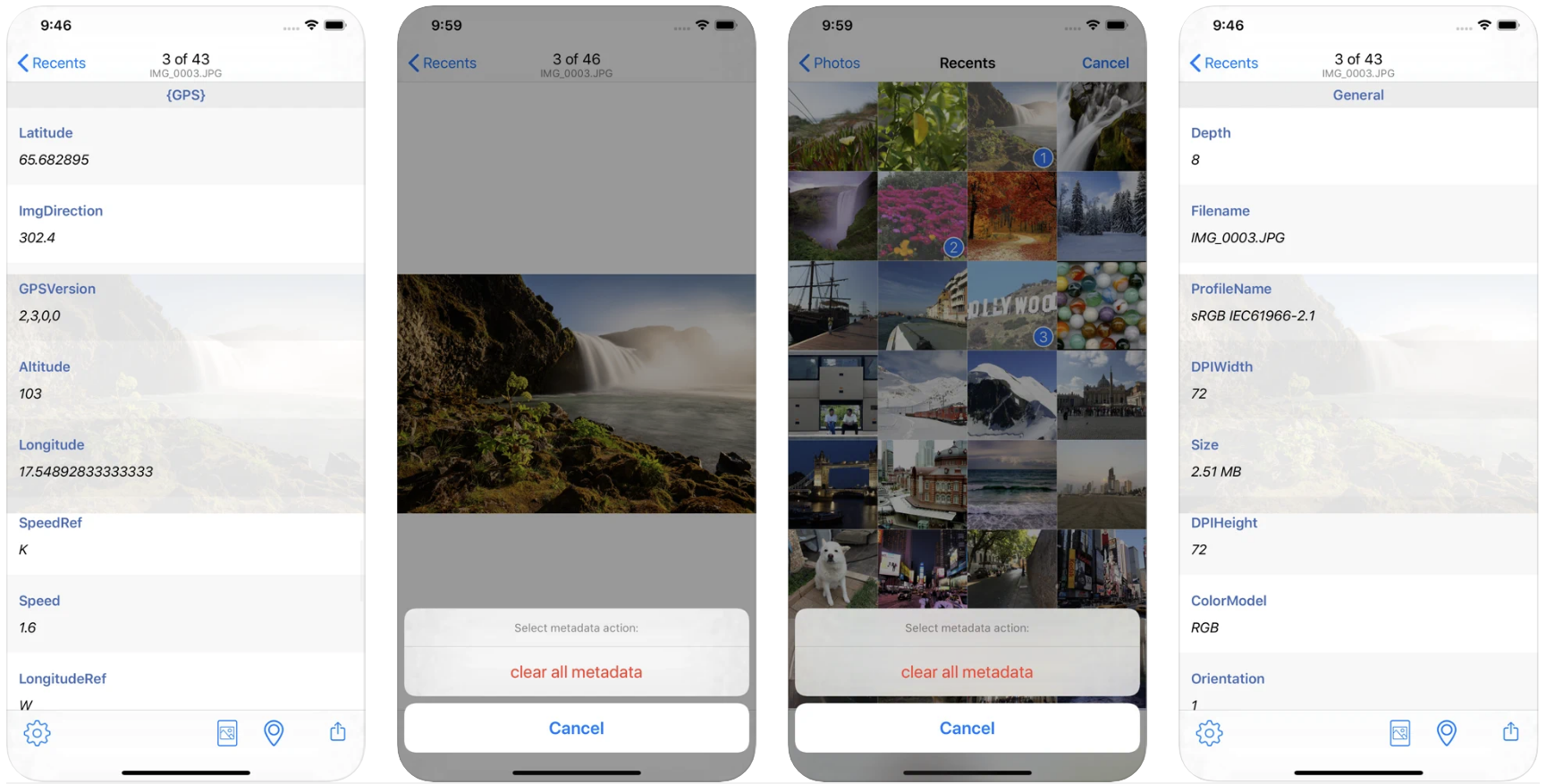 Note: Metadata is not removed from the original photo or video, a copy is made with the cleared metadata.
Note: The Photo & Video Metadata Remover app on iOS will can only remove metadata if the photos are JPEGs. However, iOS and Mac devices nowadays automatically save photos in the HEIC file format. So in order for the metadata remover app to work on new photos you need to change the iOS camera to shoot JPEGs: 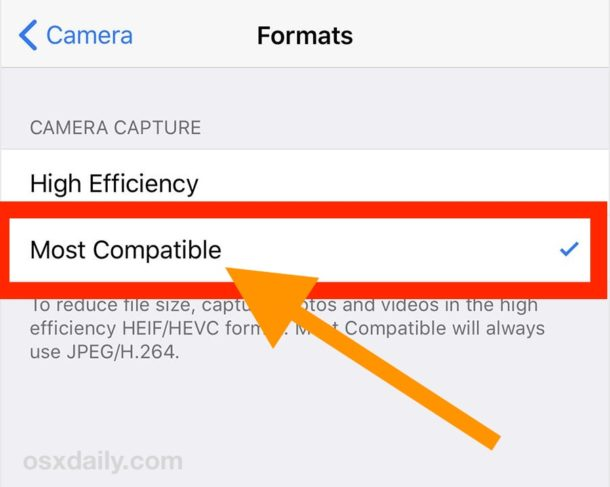 3. Store Photos in your Photo Vault

You can also create an icon which opens a camera that directly stores your photos into your vault, so you don't have to go into your vault before taking photos.