As explained in 📱 Avoid Calling over Mobile or Landlines, Phone calls are insecure and can be listened in on. We should therefore use secure communication channels instead. 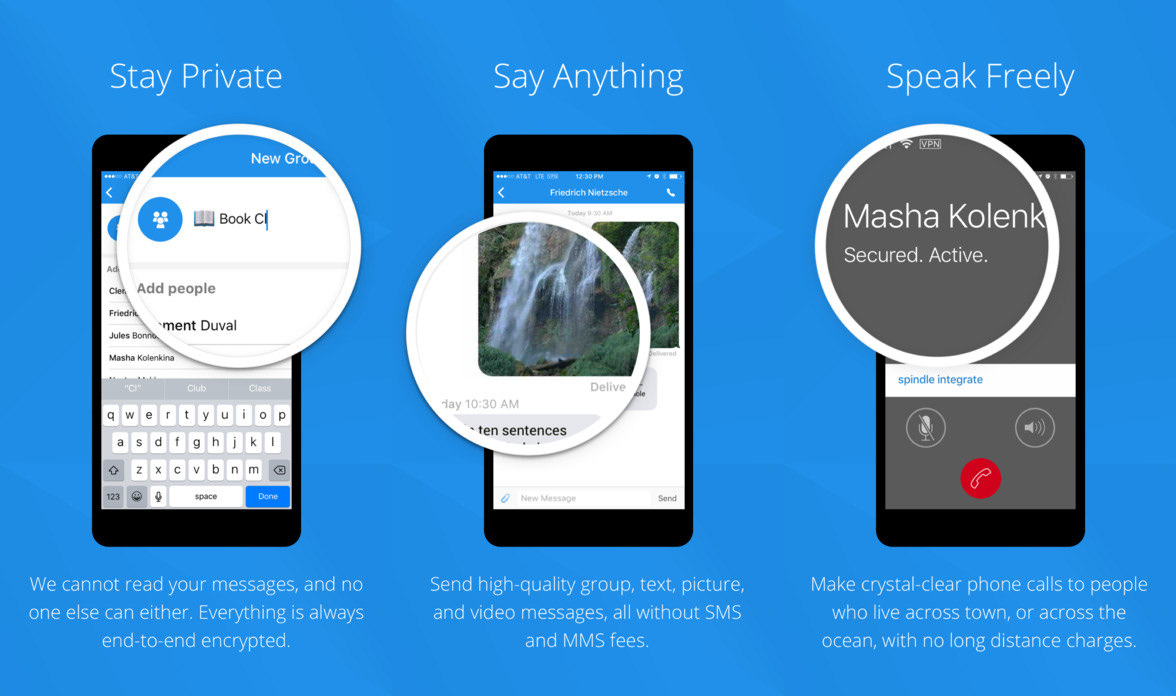 1. Use Signal for your Voice Calls

Whenever possible, use Signal for text messages. Follow the guides to 📱 Setup Signal and 📱 Safely use Signal.

Signal is the preferred method for voice calls. However, other apps also offer E2EE voice calls by default. You also do not need to be worried about the operators of the following platforms from listening in on your calls:

3. Do not use these apps for sensitive voice calls

The following apps either don't support E2EE voice calls, or don't have the option set by default, so should best be avoided when discussing sensitive information over a call: