📱 Avoid Calling over Mobile or Landlines 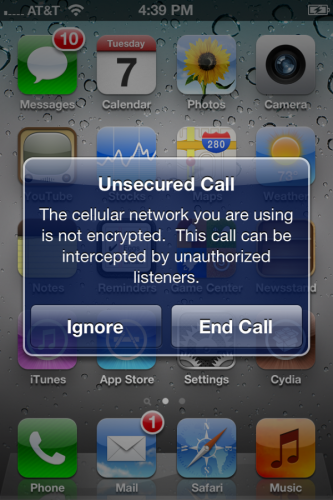 It isn't always feasible to use E2EE apps like Signal for all your phone calls. But if you receive a phone call:

Read the guide to 📱 Voice Calls over E2EE Apps, so you know which apps you can trust your calls to, and when to suggest switching to a more secure channel.